UPDATE ON BLESSINGS – 9th September 2016
It was so incredible to see ‘Turbo’ Blessings at our house today, as he starts to do odd jobs for my folks.
He gave me a heartwarming update, that had us both smiling from ear to ear!
Not only did him as his wife have a safe return from Malawi, but they are in the process of getting permanent residence!
AND blessing of all blessings …
After the devastating loss of their baby to Malaria, Blessings wife is now in the early stages of pregnancy!!!
Thanks again to so many incredible people for helping this special guy out! Lyndall Smith Mikhaila Katz Roxy Mulder Tayrene Barrett Justine Miller Maggie Miller Megan Fellner Dominic Darne Kerry Pallas
He is literally radiating from all the love shone upon him and still a little in awe and amazed that people would help him!
Because this has turned out to be such an amazing initiative started by my selfless brother in law Bruce Darné and because our Turbo is just the most grateful, special person even through his heart wrenching and tough journey in life, I would like to think that we can all carry on with helping to #BlessBlessings.
He still has no home and with a new baby on the way any donations would help in the form of clothes and nappies etc.
We also need to ensure that when going to Malawi his wife, himself and new baby are protected from Malaria with items such as mosquito nets,citronella candles and oil.
If you are keen to assist please let myself or Bruce know and we can organize collection of items.
Alternatively we still have his donor page set up and you can donate on this page via PayPal or into Bruce’s bank account via EFT.
Banking Details:
Bank: Nedbank
Account Holder: Bruce Darné
Account Number: 1009742647
Branch Code: 100909
Proof of Payment can be sent to Bruce at bruce@addvalue.co.za or 0823370962.
Please use your name and what items you would like us to use your donation for, in the email subject line or as a reference.
We will always credit and mention you amazing, kind and beautiful souls who help make another life one worth living …. Please let us know if you would rather stay anonymous.
UPDATE ON BLESSINGS – 6th May 2016

IN JUST 5 DAYS WE DID IT – $1000 (R 16 627) RAISED & GOAL COMPLETE … BLESSINGS CAN COME HOME & HAVE HIS LIFE SAVINGS RETURNED
….and with the extra funds YOU have made it possible to help him start his life in South Africa….to my amazing brother-in-law Bruce Darné who started this initiative, you have a heart of gold I am proud to have you as a brother!
MOST IMPORTANTLY ~ AN INCREDIBLY HEARTFELT THANK YOU TO ALL OF YOU AMAZING, INCREDIBLE, SPECIAL, BEAUTIFUL PEOPLE for your GENEROUS DONATIONS… this world needs more people like you as there are so many stories like this one where people in dire straits need assistance.

For more on Blessings and His story http://gogetfunding.com/lets-bless-blessings-by-bruce-darne/ 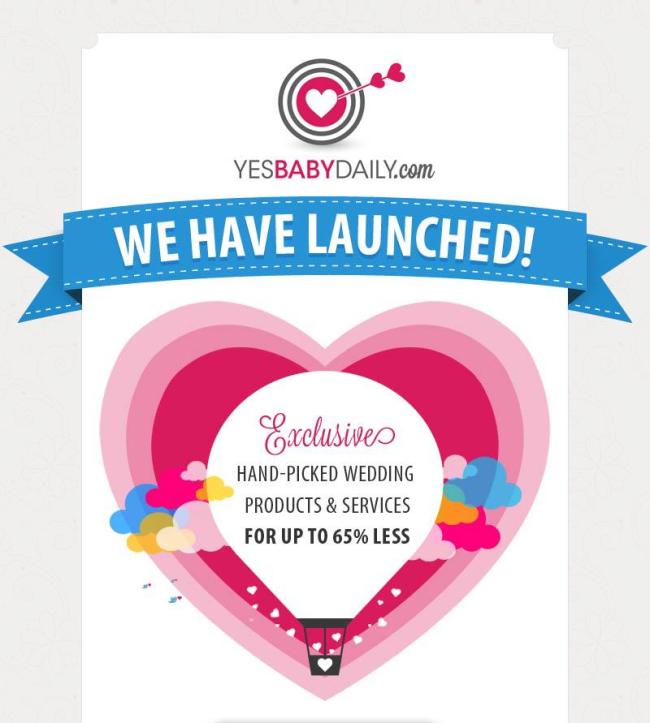 Selecting leading South African wedding service providers and products, and connects them with their members by delivering exclusive discounts and quality special offers.

The site provides a selection of hand-picked bridal offers on everything from venues, photographers, honeymoon travel, apparel, gifts and accessories to pre-event spa days, supplies, and décor. All things wedding: as long as it’s on-trend, high-end and meets the curator quality criteria.

And in true YesBaBy style they are kicking off the Facebook page with a competition!

“Like our page http://www.facebook.com/YesBabyDaily, inbox us your Romantic Proposal Story & if we think He did it Best, you could win a surprise five star weekend away! T &C’s apply.

P.S we do love pics at YesBabyDaily #JustSaying” 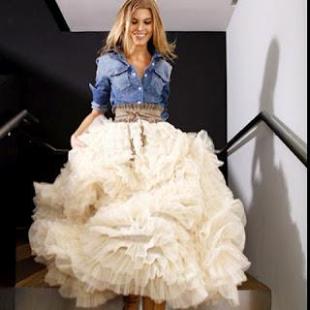 Reeva Steenkamp conducted her last interview just seven days before her untimely death. In this interview she highlighted her annoyance with the press and their handling of her relationship with Oscar. Read for more..

Reeva Steenkamp tells South Africa’s heat Magazine “I don’t want lies about us to ruin our relationship” 7 days before her death.

(Thursday, 21 February 2013) Reeva Steenkamp spoke of her concern that “lies” could ruin her relationship with Oscar Pistorius in an interview with heat Magazine days before her death.

The South African model spoke glowingly about her new romance with Blade Runner Oscar Pistorius, saying how much she “respects and admires” him. But she told how she feared that negative publicity could prove damaging to Oscar’s career on the track. She confessed: “We haven’t been talking to the media because I don’t want to get it tainted. I don’t want anything coming in the way of his career. He’s such an amazing athlete.” She added: “You know what they do, they make things up, ‘Reeva cheats on Oscar’ and rubbish like that. “I wouldn’t want lies about us jeopardising it.”

Reeva also told how she wanted to move away from bikini shoots and become known for classier work. In the interview with heat Magazine, Reeva said: “I’m trying to work on my modelling career and remove myself from the whole FHM stigma. I want to be seen as a classic model.”

heat South Africa editor, Andre Neveling, says: “Our publication had a very good relationship with both Oscar and Reeva, and as a couple they agreed to do an exclusive cover shoot with heat in April. During this candid one-on-one with heat 7 days before her death, Reeva opened up for the first time about her blossoming romance.”

The full interview with Reeva is published in heat Magazine, on shelf Friday 22 February.

I am at heart a sporty girl although having grown up with an ex-Spingbok rugby player as a father, my interests have always been more focused on rugga, cricket and other much loved and “popular” SA sports. Over the past few weeks i have been working in conjunction with Outsource Africa on hospitality for AFCON […] 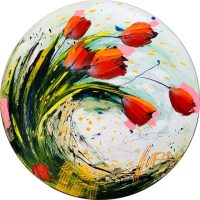